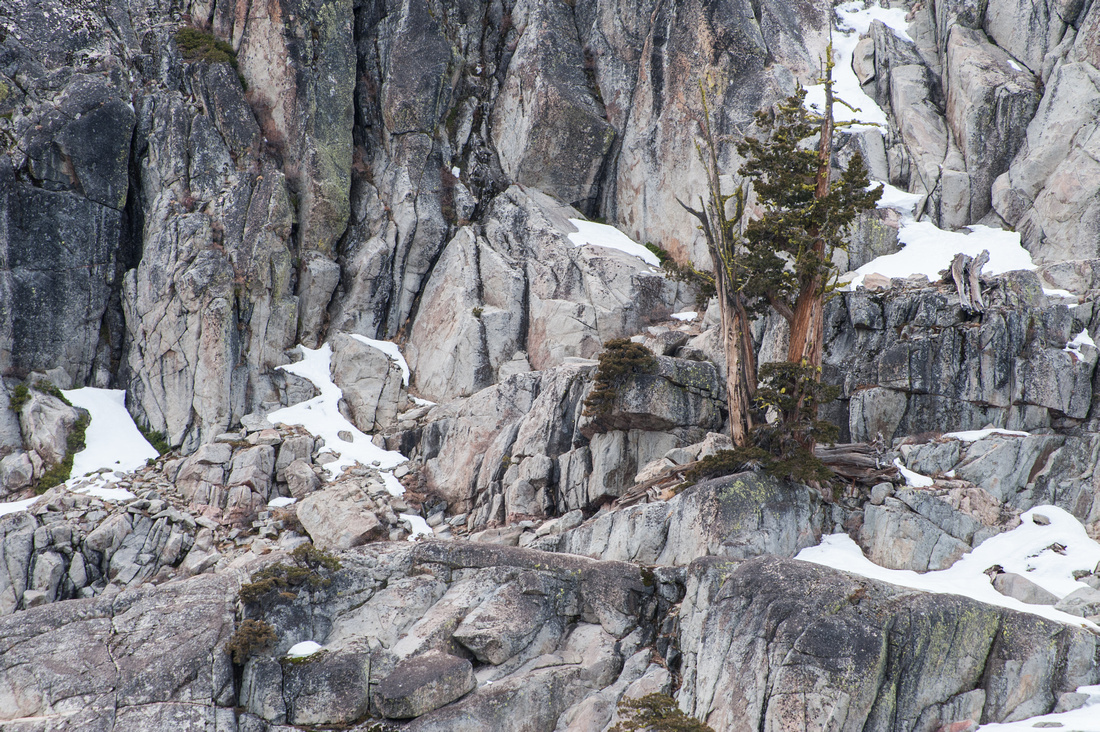 What do you do at Lake Tahoe when it is January and there is little new snow? Go for a hike!
I did go snowboarding at Alpine Meadows in the morning, but with only one run open where they are making snow, it is only fun for a little while. By noon, I was on my way home driving down Alpine Drive when I noticed a bunch of cars parked on the side of the road next to what looked like a trail head. I stopped to check it out and saw that Five Lakes was only 2.5 miles away. Plenty of daylight ahead so I decided to go for it. As I was back at my car grabbing my camera and getting situated for the hike, another car full of people pulled up. I thought it would be nice to make some new friends so I asked them if I could join them on their hike. We made it up to the Lakes and to our surprise, It was still frozen despite the warm temps that we have been having. We stopped and had some snacks and enjoyed the lake for a bit. We thought we would push on for a little while to see if we could find some more of the lakes, but the snow up there was packed down and pretty icy. A few hikers emerged from ahead where we were going and told us that the snow actually was pretty deep and there was not much to see so we turned and headed back.
It was a great day! I made new friends, got to hike new trails, and we all enjoyed another terribly beautiful day at Lake Tahoe! 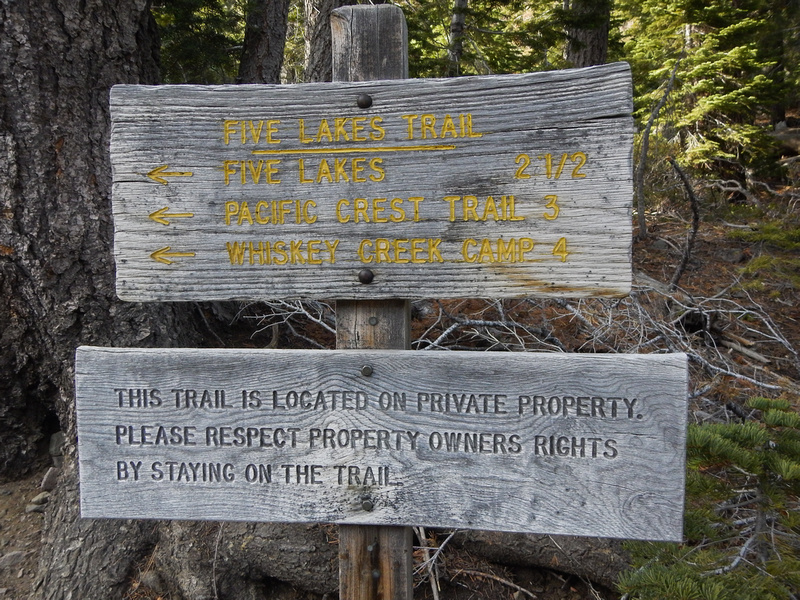